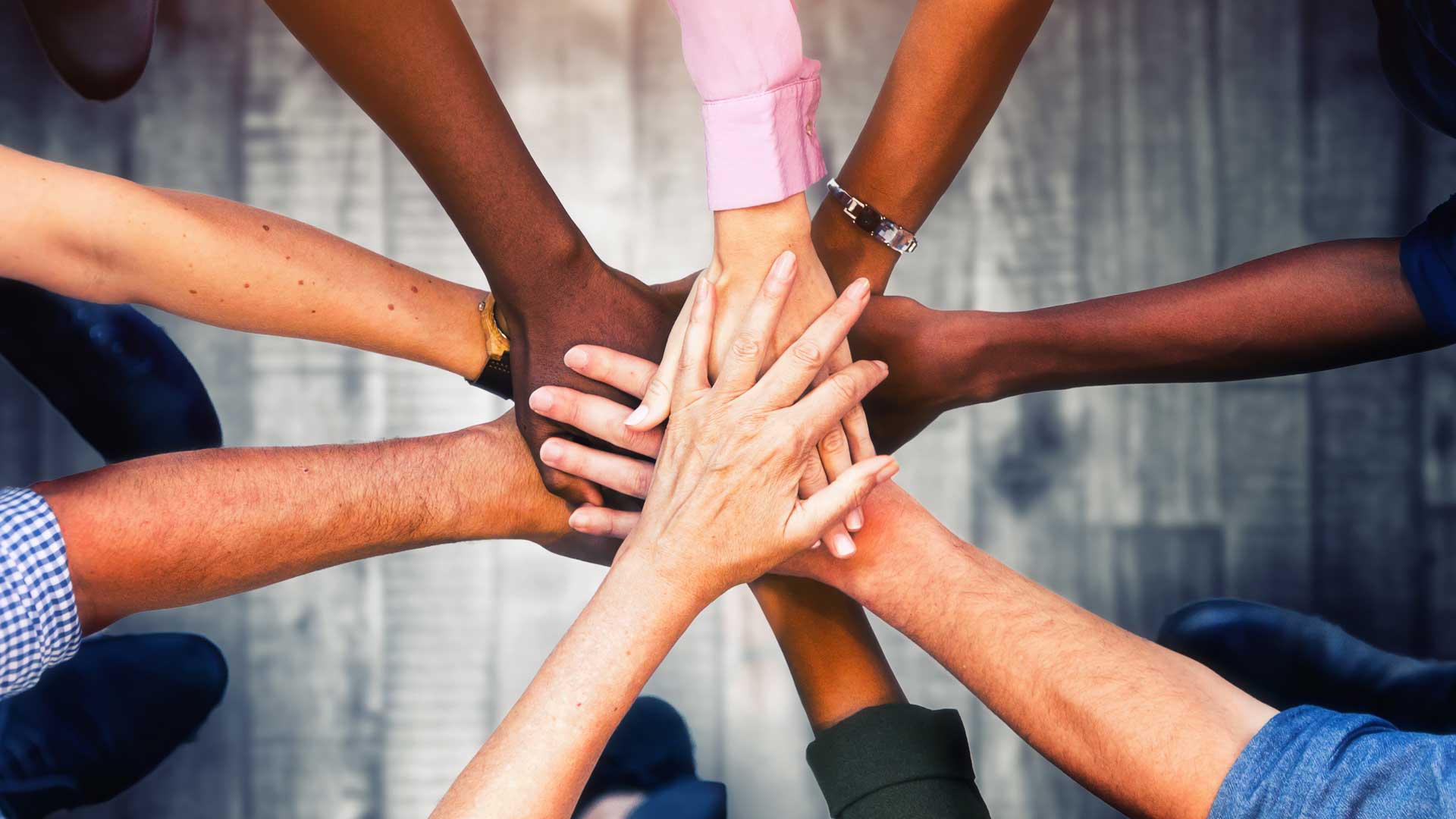 Get answers to some of our most commonly asked questions.

Do you clean up after the services have been completed?

Yes. At Premier Gutter Cleaning, clean up is just as important as cleaning. We aim to leave your home better than when we arrived.

Do I need to be home during the services?

No. We do not require anyone to be present while we work. We do ask all customers to leave out the yard waste container or coordinate with us where to leave the debris.

How do I know if everything was done?

We pride ourselves on being thorough. For that very reason we have always provided before and after photos to all of our customers.  It holds us accountable and provides peace of mind to our customers.

Do we have to pre-pay?

Although appreciated it is not necessary. Customers are required to make payment upon completion of the job.

How do you clean gutters?

We have two methods. When the debris inside the gutters is wet we do everything by hand with a scoop and bucket.  When it is dry outside depending on the landscape we will blow everything out of the gutters.  Clean up is always done.  Anything from the gutters on the ground will be picked up.

Do you Install gutter guards?

We can and we have, however we do not recommend homeowners to install gutters guards. Gutter guards work to a certain extent, keeping big debris out but keeping moisture in which is a good breeding ground for insects and a perfect environment for moss to grow.

What type of payment do you take?

Most payments are processed electronically through an invoice we email and send via SMS to our customers. They can pay using any major card. We also accept checks and cash onsite.

How often should we have our gutters cleaned?

A good rule of thumb is twice per year. Once in the fall and again in the spring. Depending on the surroundings of your home some homeowners may have to do it three or four times per year. We have awesome recurring maintenance plans that put your cleaning on auto pilot on a schedule you choose.

Why shouldI get on a maintenance plan?

Preventative maintenance will ensure the integrity of your home, save you money and help you avoid costly repairs and replacements.

What's the process of moss removal?

Our goal is to extend the life of your roof. We will not compromise the integrity of the roof with excessive brushing. We lightly brush the bulk of the moss off of the roof. Some moss may not come off. Second step is to blow the roof free of loose moss and debris and apply a preventative moss treatment to kill the remaining moss. Moss will discolor from green to brown or black over 3-4 weeks and will eventually go away with the natural elements. Depending on weather conditions we will use a wet or dry treatment application. We recommend applying moss treatment once per year. Price can increase on sight due to the severity of the moss in which we will consult with you prior to starting the service.

What does moss treatment do?

Moss treatment is applied to prevent moss from growing. If you are requesting a preventative moss treatment application only, please note this service will not remove moss from your roof. Only moss removal will do that.

How did moss get on my roof?

Moss commonly thrives in environments that are cool, damp, shaded and usually seen on north facing roofs. Moss is a non-vascular plant that absorbs water through its leaves instead of roots. Its seeds, called spores, are tiny one-celled reproductive units that become air-borne and make their way onto roofs via wind, birds, squirrels, and other small animals.

These are commonly asked questions.  If you do not see an answer to your question please call or email us at service@premierguttercleaning.com or 425-389-8398

Yes, I want an Instant Quote